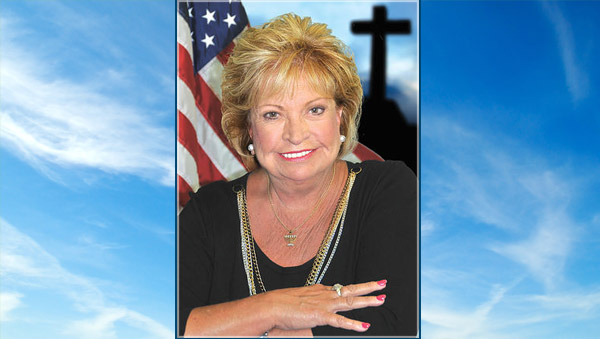 While working to build a church in the inner-city of North Carolina for those facing challenges of poverty, demon possession, drug addition, and chemical dependency, Faye Hardin realized the power of the Cross as she watched God set the captives free. The four years she worked with theses people, the church and the world had written them off. The Lord then prophetically anointed her to walk and work victoriously in the supernatural.

​
Faye Hardin’s ministry began with a focus on the widows and fatherless. She founded Insight and began organizing Full Gospel Singles Chapters nationwide. The Lord used her testimony mightily of inner healing in churches, conferences, retreats, and women’s groups nationwide.
​
Faye Hardin ministered first hand to those who have encountered unexpected interruptions in their life such as death, divorce, as well as rejection from adult children, or loss thereof.

Her efforts in America to build bridges between Christians and Jews allow her the privilege of working with some of the most influential Jewish organizations in this nation. She has been written about in the MOMENT MAGAZINE, PALM BEACH JEWISH TIMES, THE PALM BEACH JEWISH POST, and THE FORWARD NEWSPAPER. Her ministry raised support for the return of thousands of Russian
and Ukrainian Jews through the International Christian Embassy Jerusalem.
​
She has appeared on television networks: CBN, TBN, Jacksonville & Miami, PTL. National television program hosts, Tom Jipping, and Jewish Voice as well as local television stations nationwide. She has been interviewed on radio programs such as Judicial Watch with Larry Klayman and Tom Finton, American Family Radio, as well local radio stations nationwide.
​
Faye Hardin has traveled to Egypt, Jordan, the death camps of Eastern Europe, Russia, Romania, Hungary, France, Italy, Poland, the Ukraine, Indonesia, Mentawi Islands, Germany, England, Barbados and Jamaica. She has been to Israel 28 times hosting over 700 pilgrims showing them the Land God calls home.
​
Two daughters, Lori and Rhonda live with their families in Orlando. She has three grandchildren, Franchesca, Caleb and Jeremy.